"Yes, suddenly I saw it clearly: most people deceive themselves with a pair of faiths: they believe in eternal memory (of people, things, deeds, nations) and in redressibility (of deeds, mistakes, sins, wrongs). Both are false faiths. In reality the opposite is true: everything will be forgotten and nothing will be redressed. The task of obtaining redress (by vengeance or by forgiveness) will be taken over by forgetting. No one will redress the wrongs that have been done, but all wrongs will be forgotten." 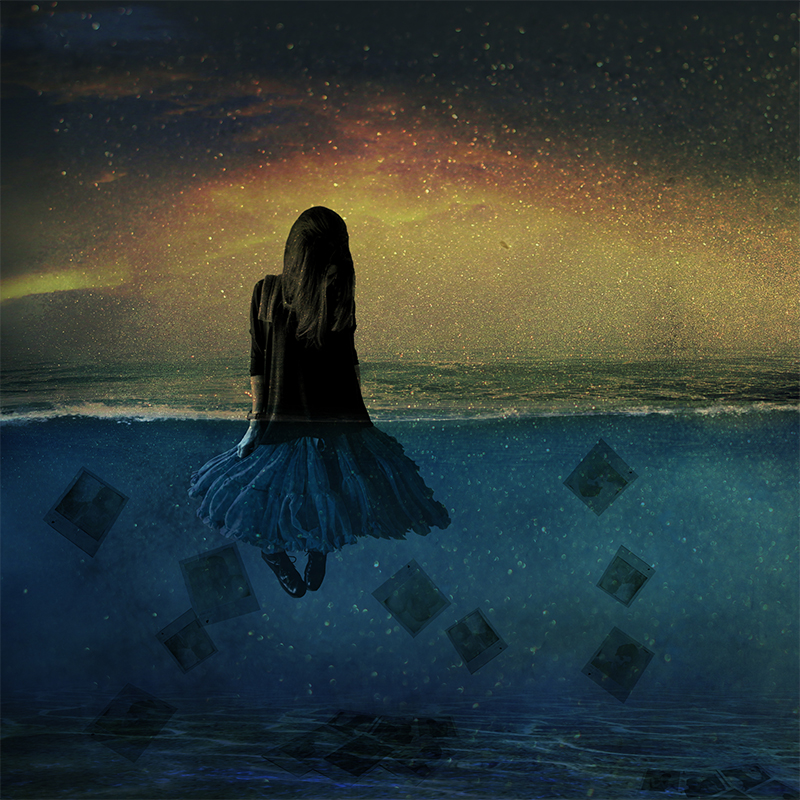 “Thus with my lips have I denounced you, while my heart, bleeding within me, called you tender names.
It was love lashed by its own self that spoke. It was pride half slain that fluttered in the dust. It was my hunger for your love that raged from the housetop, while my own love, kneeling in silence, prayed your forgiveness.” ― Khalil Gibran, The Forerunner: His Parables and Poems 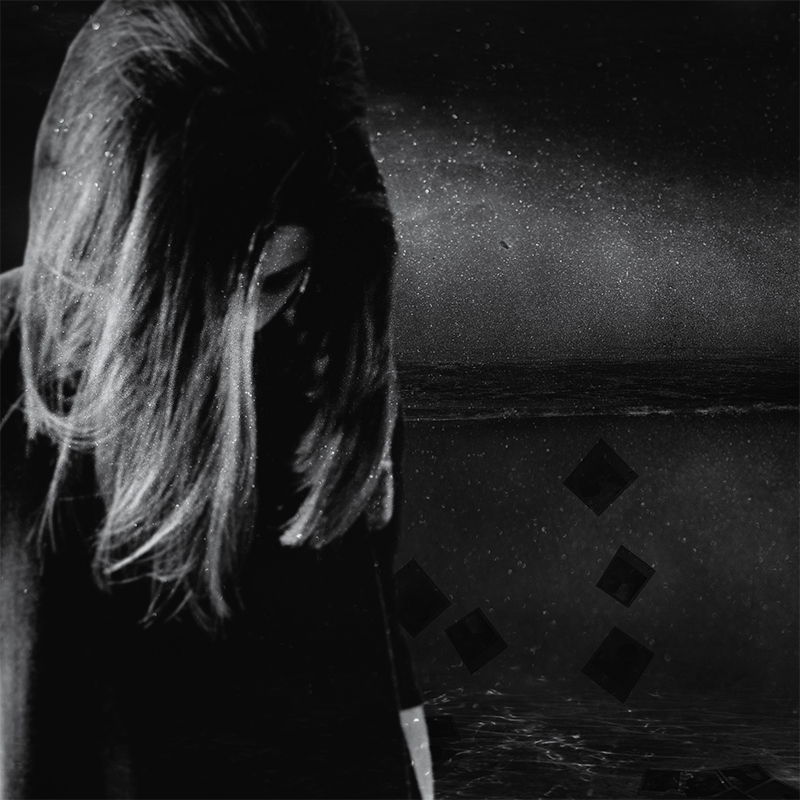 “Yet each man kills the thing he loves


By each let this be heard


Some do it with a bitter look


Some with a flattering word
The coward does it with a kiss
The brave man with a sword”
― Oscar Wilde, The Ballad Of Reading Gaol 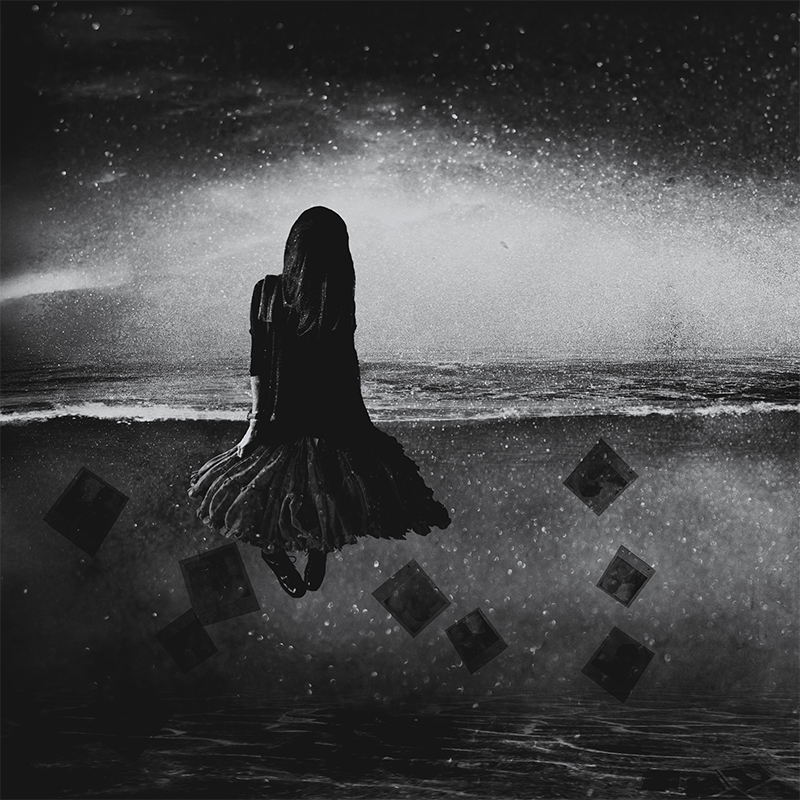 "Love is a battle," said Marie-Claude, still smiling. "And I plan to go on fighting. To the end."
Love is a battle?" said Franz. "Well, I don't feel at all like fighting." And he left." — Milan Kundera (The Unbearable Lightness of Being)

Popular posts from this blog

November 02, 2019
The Queen of Light, has the distinction of expanding Her consciousness “beyond infinity”. She expanded Her consciousness through billions of worlds absorbing the omnipresence and omniscience of each one.  She is a Mighty Being in a Love Garment choosing to express the Light.  You can call to the Queen of Light to ask Her to strengthen in you, Her quality of “Fearlessness”, which will assist you in expanding your consciousness. You can also call upon the Queen of Light to enfold you in a Luminous Sphere of Her Cosmic Light Substance, 9 feet out from you as added protection as you walk in this world.  She holds a Chalice of the Ascended Mothers Heart and along with others such as Mother Vesta, Mother Mary, Mother Meta, and Grandmother Anna, have served as a Mother’s Presence and you can call to Her to have the Love of the Ascended Mother’s Heart poured to you.

Hidden behind the clouds...